Anonymous donors, confidentiality, and how we all must work to defeat Huntington’s disease

Now that Bloomberg Businessweek has outed the anonymous philanthropists who for nearly two decades have funneled more than $700 million into Huntington’s disease research, a financial mystery has been solved.

However, as the HD community benefits from the generosity and foresight of private funding, a hugely more significant question persists for HD families, researchers, physicians, and advocates: what steps must the community take next to discover treatments, and how can we complement the scientific work funded by philanthropy?

According to the May 8 online article, “The $13 Billion Mystery Angels,” the three philanthropists run two charitable trusts valued at $9.7 billion, larger than any other U.S. philanthropic entity except for the Gates, Ford, and Getty foundations.

The trusts have given $13 billion to numerous causes – including the HD-focused Hereditary Disease Foundation (HDF) at first and then the CHDI Foundation, Inc., a non-profit, virtual biotech founded in 2003 to discover HD treatments. According to the article, by 2011 the philanthropists’ annual HD donations had surpassed $100 million – an enormous but much-needed sum, more than the National Institutes of Health (NIH) was putting into the search for treatments. The Huntington’s Disease Society of America (HDSA), Huntington’s Disease Drug Works (HDDW), and the Huntington Society of Canada also received donations, according to a graphic accompanying the article.

As someone who has tracked CHDI since 2007 and reported on its meetings, including my role as keynote speaker at the Sixth Annual HD Therapeutics Conference in 2011, I’ve long noted in this blog that wealthy people were backing CHDI, with annual expenditures in the tens of millions of dollars.

In one sense, the article clearly raises the profile of HD by linking it to one of the U.S.’s most extensive charitable efforts. However, because the article focused so much on how the donors got their wealth and the steps they took to keep the donations anonymous, it failed to make an important point: fighting HD is a monumental task that can do enormous good for humanity, not merely by lessening the suffering of those afflicted by HD and their families, but also by attacking brain diseases in general.

Although the amount of money is remarkable, I’m even more impressed with the intense focus of the HDF and CHDI, along with numerous researchers around the world, on solving one of the knottiest scientific challenges of our era: treating a genetic brain disorder that produces a triad of symptoms (involuntary movements, cognitive loss, and mood and behavioral issues) and results in a slow and ugly death. The researchers include many hard-working graduate students and postdoctoral fellows doing critical groundwork on the disease. 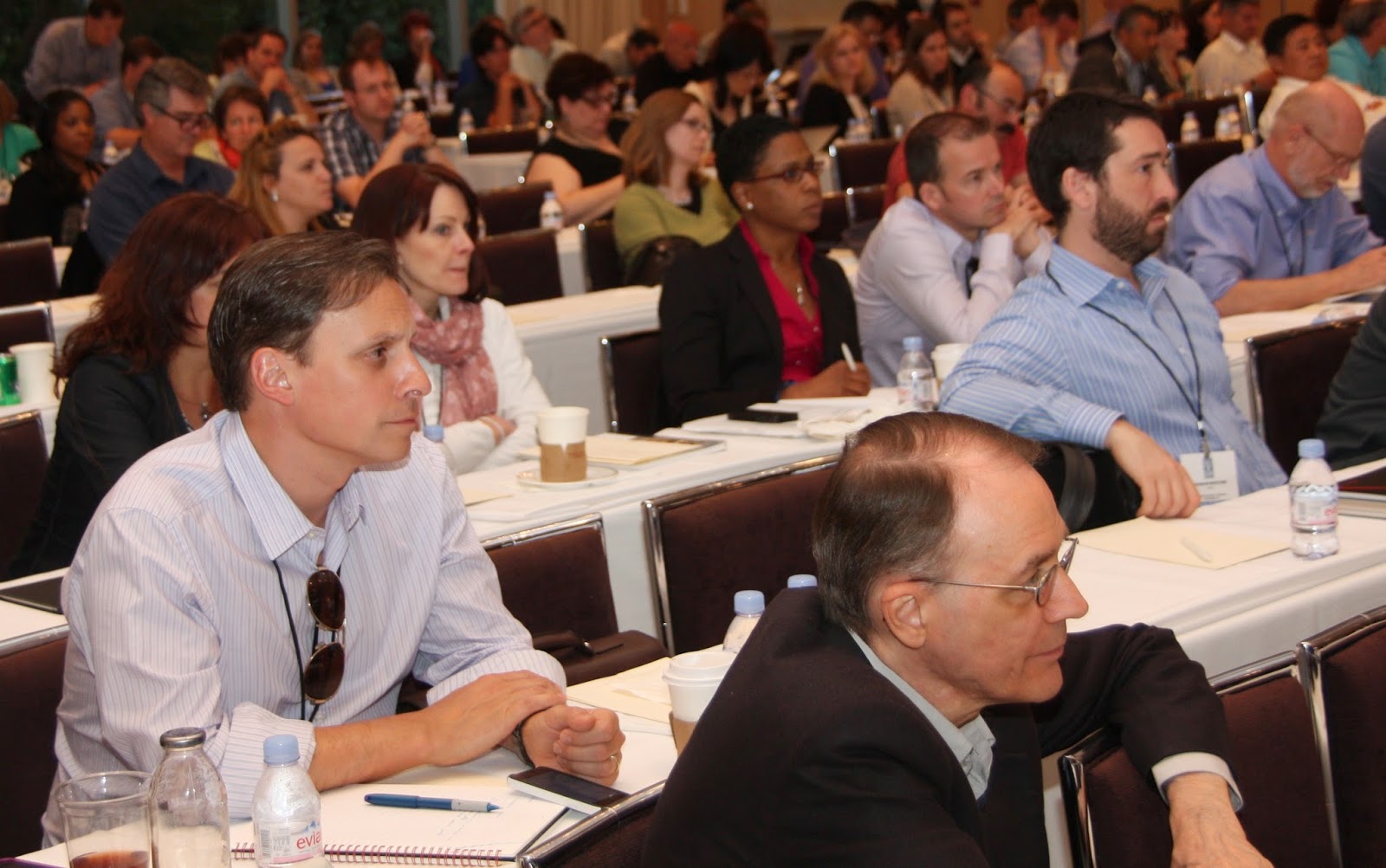 However, more than two decades after the monumental discovery of the HD gene, researchers still haven’t found a way to save tens of thousands of HD patients and gene carriers like me from the ravages of the disorder. I was both frustrated and devastated as I watched HD reduce my mother to a mere shadow of herself. She died in 2006 at the age of 68. “I’m next,” I thought.

Judging from the comments posted on the Businessweek site, the exposé of the donors both fascinated and angered readers. We should not let the emotional response sidetrack us. We can use the article as an opportunity to reflect on our predicament and redouble our efforts.

Many individuals in our community may not be wealthy, but we all have something to give. It’s crucial to participate in – and encourage others to join – research studies and clinical trials to advance the fight against this enormously complex disease.

First and foremost, the article leads me to be thankful for the donors’ enormous generosity.

Though the article questioned the web of anonymity behind the foundations, there’s another way to look at it. Through their anonymous giving, the three philanthropists have followed one of the most profound teachings of the Judeo-Christian tradition.

“But when you give to the needy, do not let your left hand know what your right hand is doing,” Jesus exhorted his listeners in the New Testament of the Christian Bible.

Maimonides, the 12th century Jewish philosopher and scholar, described charitable giving in terms of an eight-rung ladder that ranked anonymous giving at the top.

CHDI, along with its collaborators and other HD organizations, brings me the hope of avoiding my mother’s medical fate. The CHDI-sponsored therapeutics conferences always leave me electrified with the possibility of treatments.

“In a nutshell, CHDI is like a miniature Manhattan Project to stop HD,” I wrote shortly after my first visit to one of the organization’s offices in 2009. “The researchers’ excitement and confidence are palpable.”

I yearn for the day when I can personally thank the donors for helping to save me from HD.

In this article, I have purposely not mentioned the donors’ names, because I want to respect their desire for anonymity.

The Businessweek article breached that anonymity. Journalists tweeted the story, and websites linked to it. Given the nearly 1 million print subscribers to the magazine in more than 150 countries, and even more readership online (24 million unique hits per month for Bloomberg.com and businessweek.com), the article surely will persist.

In an instant, the decades-long anonymity of the donors’ charity vanished.

Although our celebrity-conscious society tends to treat wealthy people as devils or demi-gods, I pondered how the philanthropists are people no different from anybody else, and how the article could impinge on the donors’ professional and personal lives.

While wanting to give anonymously is not the same as aiming to keep one’s health status private, the situation does have echoes with my experiences regarding HD and confidentiality.

The need to protect confidentiality hit home immediately after I learned of HD for the first time with the news of my mother’s diagnosis in late 1995. People had the right to keep genetic status private – as with most medical information – to prevent against discrimination in the workplace or the purchase of insurance.

At my very first HD support group meeting in January 1996, the facilitator stressed that everything shared by the participants had to be kept strictly confidential. Later, when I joined the board of HDSA-San Diego, I heard a similar exhortation about confidentiality from the chapter president at the start of every monthly meeting.

As I have chronicled in this blog, my deep need for confidentiality led me to hide in the “terrible and lonely HD closet.” Only in 2012 did I definitively go public by publishing an article, authored with my real name, in The Chronicle of Higher Education, but only as the culmination of a long, deliberate, and psychologically painful process.

Most people in the HD community shun such exposure because of the stigma and discrimination long associated with the disorder. As I can attest, anonymity can also serve as a powerful form of denial.

At the same time, I feel obligated to try to look at HD thoroughly. I’ve pledged to my readers a “realistic and unapologetic” view of Huntington’s disease that includes critical analysis of media coverage.

That stance has raised awareness about the disease, provided crucial historical perspective on HD advocacy, and suggested ways in which people can cope with their own struggles with stigma and silence.

Looking ahead, the HD community must prepare itself to respond to both positive and negative news.

Along with families’ stories of sorrow and courage, the burgeoning scientific knowledge about HD and the approach of long-awaited clinical trials will assure that HD continues to make headlines.

Indeed, many in the HD community are now telling their stories in public. We must leverage the capacity of our media-savvy advocates, who include authors, journalists, filmmakers, bloggers, participants on social media, speakers at public hearings, and people featured in newspaper stories and on radio and TV programs.

In organizations such as the Huntington’s Disease Youth Organization (HDYO), young people in particular are working to de-stigmatize HD by confronting the health and social implications of the disease early in life.

We might also consider an idea I’ve floated in conversations with several HD organizations:  the creation of an advocate-run HD news agency to produce and share detailed coverage of vital matters left uncovered by other HD information outlets.

Action in the public arena

The HD community must remain attentive to other impacts from the outing of the donors, including the potential effect on the drive for treatments.

In a comment on the article, HD activist BJ Viau feared that the donors might stop giving to the HD cause. Although there’s no indication the funding stream will diminish, we can’t predict the future.

The $9.7 billion in the donors’ trusts provides a very large funding base for supporting HD research and the other areas they support. Indeed, it is larger than most people in the HD movement could have imagined.

What’s worrisome is not only that NIH funding for HD is less than the private funding, but also that NIH funding has been cut. Many scientists, including university researchers, rely on the NIH. With diminished funding, the pace of HD research, especially basic knowledge about this exceedingly complex disease, could slow. (Click here to read more on the outlook for public funding of science.)

As Robert Pacifici, Ph.D., CHDI’s chief scientific officer, told me in my very first interview with him in 2009, the cure for HD could very well come from “left field.” That means a young graduate student funded by the NIH might be the one with the eureka moment. 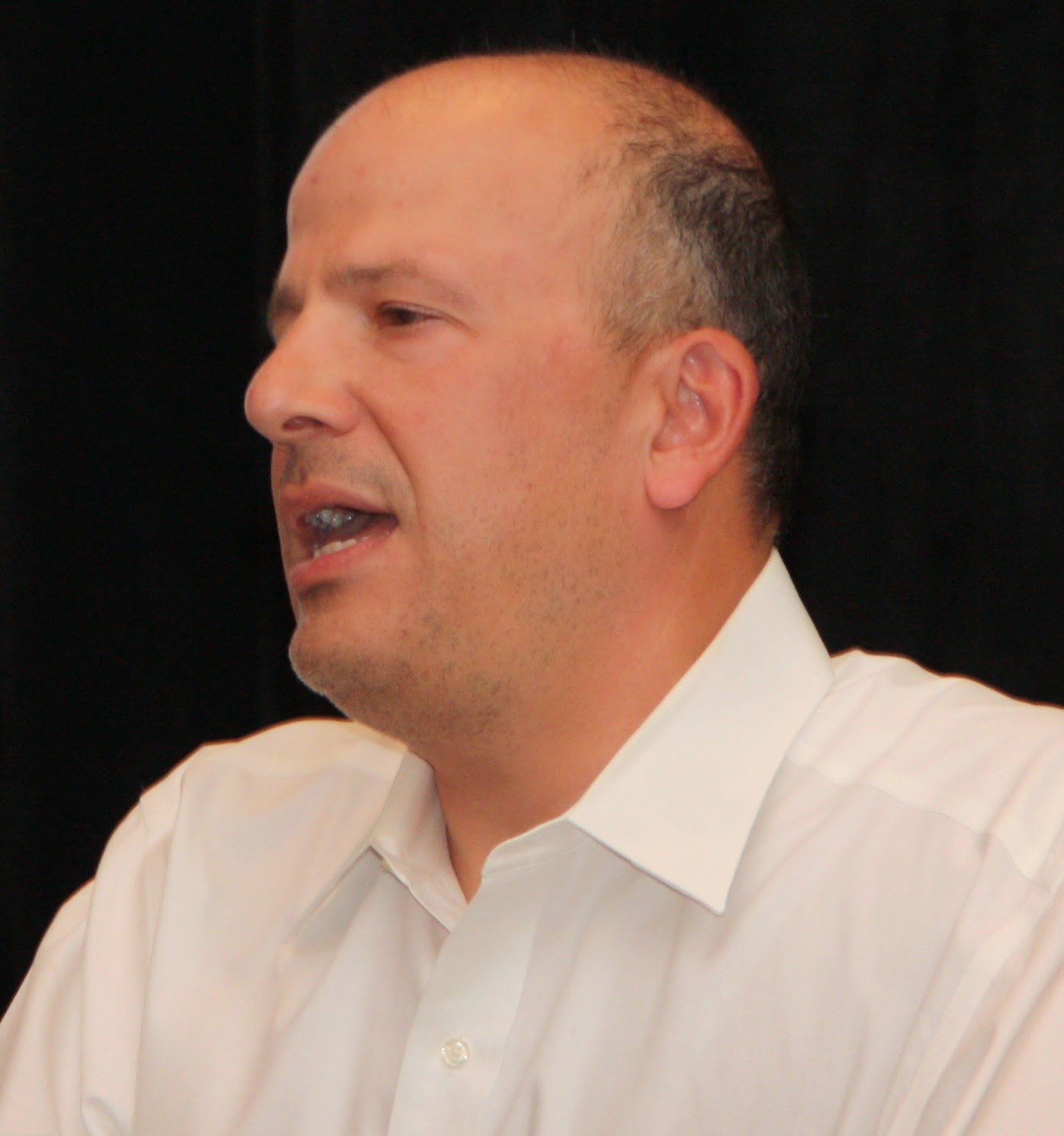 According to the Businessweek article, the philanthropists lobbied Congress to “provide more generous tax treatment for donors who target rare diseases.” Such a plan would help HD and myriads of other orphan diseases that generally are ignored by the large pharmaceutical companies. As one of its key achievements, CHDI has involved several of these companies in the search for treatments.

The HD community will need to continue pressuring the federal government for public support of HD research and health and science research in general.

Also, I believe the HD community must guard against a sense of complacency after learning of the philanthropists’ immense resources.

Given such philanthropy, it’s very easy to think that someone else has control of the situation and can develop treatments without increased participation of HD-affected individuals and their families in support groups, HDSA events, advocacy initiatives, research studies such as the CHDI-sponsored Enroll-HD, and clinical trials. As a registry of affected and at-risk individuals, Enroll-HD will play a key role in meeting the enormous challenge of signing up people for such trials. (Soon I will post a detailed update on Enroll-HD.)

We all can participate in some way.

“Now that the news is out there and the community has to think about the potential impact, I would hope that there is a greater awareness of the need for respect, collaboration, and community,” HDSA CEO Louise Vetter told me, after I requested a comment. “Because whether it’s a penny or $13 billion, the contributions are all important as we save lives.”

We must all redouble our efforts. Scientists, drug hunters, physicians, and other researchers are working intensely to determine the next steps on the path to treatments.

Without HD families’ participation, they cannot advance.
Posted by Gene Veritas at 9:31 PM

Although my family suffers from DRPLA, I appreciate the many blogs you have written on the knowledge and possible treatments for Huntington's. I believe one day this terrible disease will be defeated but for now anything that's new within the Huntington's community can benefit DRPLA as well. Thank You!

I still dont see chdi and hdsa actully helping our families. What i see is a reason for them try to keep going

Thank you, yet again an informative, thought provoking article.

Thanks, Gene. I've been writing about HD for decades. Marjorie Guthrie encouraged me in my career very early on. I've been the science writer for CHDI on a few occasions -- I had the honor of attending their workshops, even the Palm Springs one once -- and summarizing the discussion. A great organization, on top of and ahead of others in many research areas.