The trial showed that the compound reduced chorea substantially and with fewer and milder side effects than a predecessor drug, a significant step, although it does not address the cognitive and psychiatric symptoms of HD nor attempts to be a “cure.”

Auspex Pharmaceuticals, a San Diego biotech firm focusing on hyperkinetic movement disorders and other rare diseases, announced the highly favorable results for the Phase III clinical trial for its substance SD-809 on December 16, 2014.

Like Xenazine, the first ever drug approved by the federal Food and Drug Administration (FDA) for Huntington’s, SD-809 attacks chorea, the involuntary, sometimes dance-like movements caused by HD’s devastation of the brain.

As one of its “endpoints” (research targets), Auspex used the Patients’ Global Impression of Change scale to measure whether patients actually felt better. The patients’ responses showed convincingly that they did, in part as a result of controlling chorea.

“I don’t think that there’s ever been a therapy with patients with HD that has actually demonstrated that patients actually feel better on this type of patient assessment,” Pratik Shah, Ph.D., the Auspex president and CEO, said in an interview at Auspex headquarters on December 23.

The trial doctors were asked a similar set of questions about the trial participants. “The clinicians as well saw a favorable result here,” Dr. Shah said.

As a carrier of the HD gene mutation who lost his mother to HD nine years ago this month, I was thrilled to hear the news about SD-809 and to visit Auspex for the second time in recent months. You can watch my reaction in the video below.

Reducing chorea and side effects

Dr. Shah pointed out that the data are the sum of all the observations made on and by the participants.

“One person can have a two- or three-point reduction and experience great benefit, while a different individual may have the need for a greater numerical reduction,” he said.

According to one analyst who compared the two compounds, the reduction in chorea is about the same seen in the Xenazine trial.

However, SD-809 had fewer and far milder side effects than Xenazine. Both are taken as a pill. Neither attacks the root causes of HD, nor the psychiatric and cognitive symptoms that devastate most HD patients. So such drugs are not a “cure.”

Referring to the study data, cited in a press release on the Auspex website, Dr. Shah affirmed that SD-809 caused low levels of side effects such as depression, restlessness, anxiety, insomnia, sleepiness, irritability, and fatigue. SD-809 caused no problems with swallowing in any of the patients –  2.2% of those trial participants on placebo did experience difficulty with swallowing.

The minimal level of those side effects is important in HD, because the disease itself often causes such symptoms, in particular depression, which appeared to be lower in the SD-809 arm compared to placebo, Dr. Shah noted. 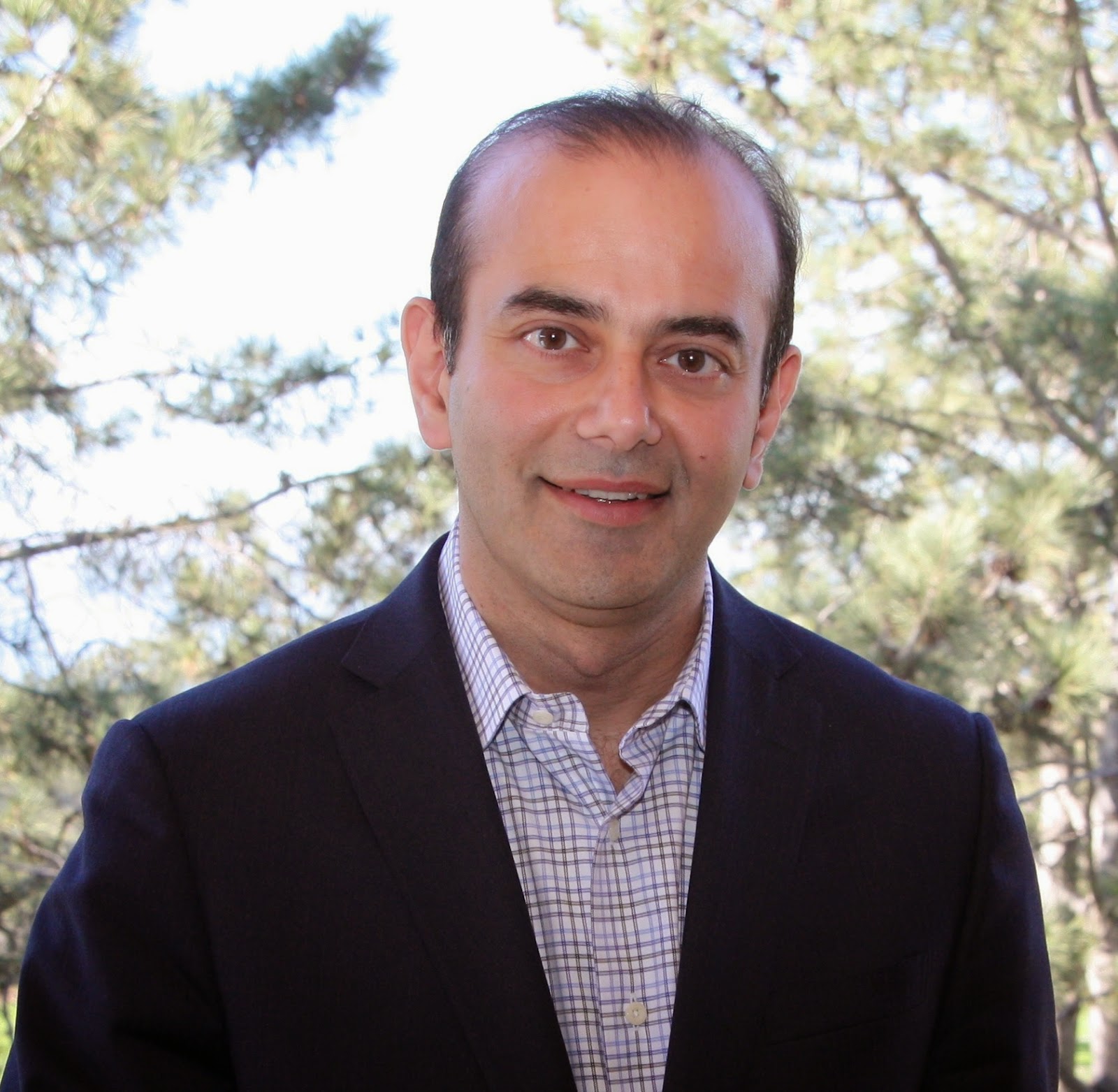 In an assessment of the total motor (movement) score of the standard HD disease rating scale, SD-809 led to improvement – an outcome lacking in the Xenazine trial, Dr. Shah pointed out.

The improvement in this score suggests that movement problems other than chorea could be improving, he added.

Yet another trial measurement showed that participants’ “physical functioning” improved with SD-809, that is, movement required to do daily tasks such as walking and climbing stairs.

Ninety individuals took part in the Phase III trial, called First-HD, at 34 sites across the U.S. and Canada. Half received SD-809, half a placebo. All participants had at least moderate chorea. The study was double-blinded: neither doctors nor participants knew who was receiving the drug. This is the most rigorous form of clinical trial. Auspex ran the trial in conjunction with the Huntington Study Group (HSG).

None of the First-HD participants was taking Xenazine at the time of the trial. Auspex and the HSG also conducted a trial known as ARC-HD to study another group of participants already taking Xenazine but who switched the next day to SD-809 for the trial. ARC-HD demonstrated that the switch between drugs did not affect the reduction in chorea and occurred with no serious side effects. In fact, patients shifting to SD-809 had somewhat less chorea, and at smaller dosages, Dr. Shah noted.

“New, safe and tolerable therapies for chorea treatment are clearly needed to make this disease an increasingly treatable condition,” said Samuel A. Frank, M.D., an HSG researcher and principal investigator for First-HD, in the Auspex press release. “The primary and secondary efficacy results from this study were confirmed by the Huntington Study Group independent analysis. These clear and unequivocal results are clinically meaningful and suggest that SD-809 may play an important role in the treatment of Huntington's disease symptoms.”

Dr. LaVonne Goodman, the founder of the Huntington’s Disease Drug Works program and a clinician who has attended to scores of HD patients, echoed the optimistic conclusions about SD-809’s efficacy.

“This drug treats chorea with many fewer side effects associated with tetrabenazine [Xenazine],” she wrote. “And most important it improved quality of life.[…] If this drug lives up to the press release, it could/should replace antipsychotic drugs as primary treatment of chorea in Huntington's disease.”

Although not yet convinced that SD-809 is better than Xenazine overall, the researcher-written website HDBuzz.net affirmed in a generally positive article that the “very well-run” Auspex trials “prove that SD-809 could be a useful new tool to help fight excessive movements in Huntington’s disease.”

Xenazine’s scientific name is tetrabenazine, a drug discovered in the 1950s. HD-affected individuals used tetrabenazine for decades in Europe and Canada, where U.S. families purchased the drug on an individual basis in person or through mail order. Only in 2008 did it receive FDA approval.

Chemically SD-809 is an improvement on Xenazine. It is deutetrabenazine: a molecule with atoms of deuterium (heavy hydrogen) attached.

“We used in select places deuterium as a building block,” Dr. Shah explained, pointing to a model of SD-809 made by an Auspex scientist. 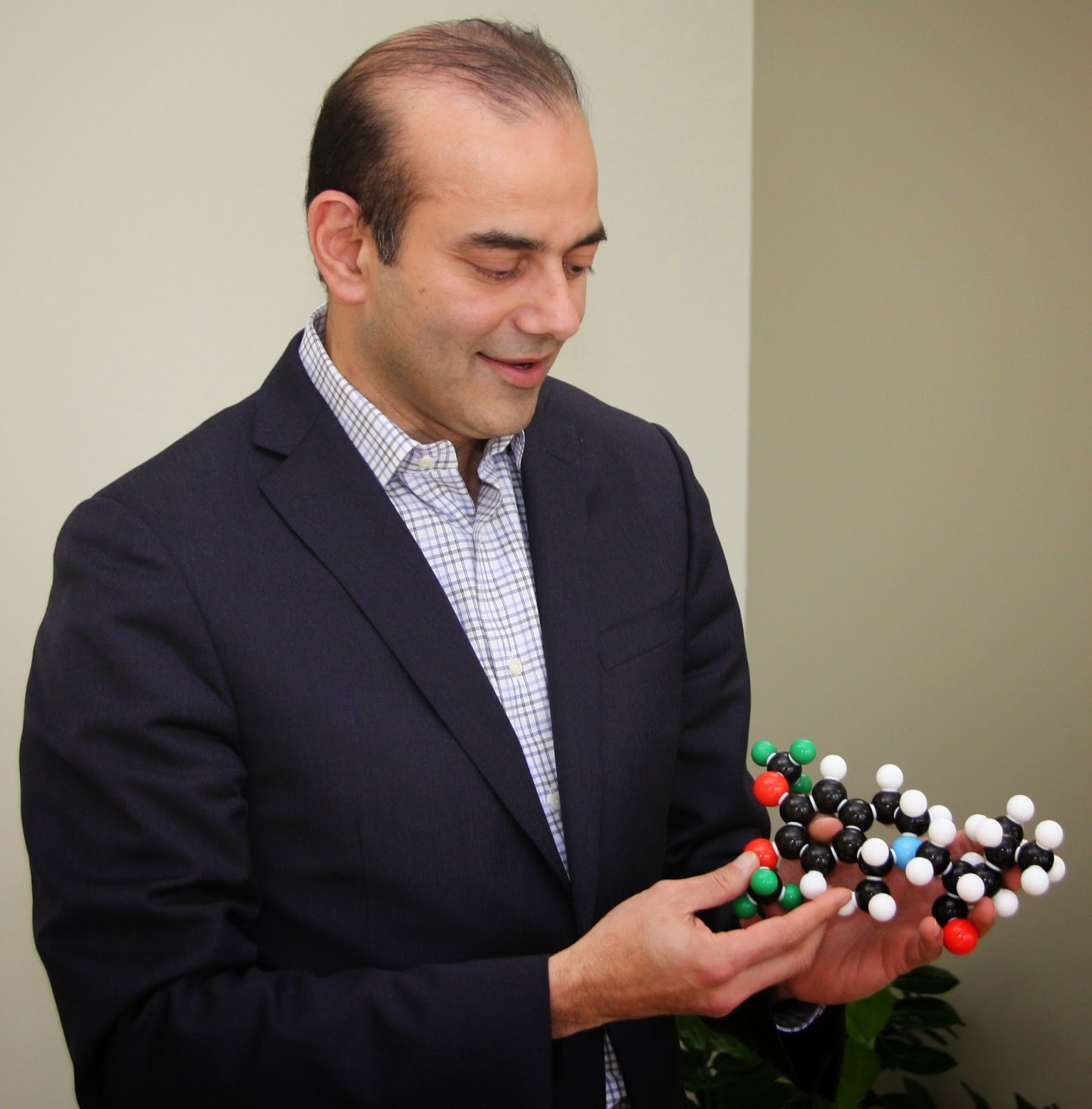 Very much like Xenazine, SD-809 inhibits certain chemical actions in the brain in order to avoid such symptoms as excess dopamine, which can lead to the involuntary movements of HD, Dr. Shah explained.

He added that the addition of deuterium “enabled this molecule to be broken down in the body more slowly and so it sticks around longer.” As a result, the levels of the drug in the bloodstream become “smoother.”

For patients, this means smaller, less frequent dosages and potentially a more optimal performance of the drug, he said.

Applying to the FDA

After the conclusion of First-HD and ARC-HD, over 90 percent of the trial participants (excluding a few who dropped out) entered a follow-up study so that Auspex can further analyze the effectiveness of SD-809 and the compound’s side effects. This ongoing study gives participants access to the compound, including those who were receiving the placebo during the trial.

On January 12, Auspex released additional good news resulting from its ongoing analysis of SD-809: whereas Xenazine’s instructions warn about the possibility of an abnormal, prolonged heartbeat, SD-809 does not cause such a symptom to the point of medical concern.

Dr. Shah stated that Auspex hopes to complete a New Drug Application for HD and SD-809 during the first half of this year. Review of such applications typically takes from six to twelve months, depending on the circumstances.

“We have a huge sense of urgency, especially given these [clinical trial] results, to do everything we can to put the application together as soon as we possibly can,” Dr. Shah emphasized.

Auspex has also submitted for FDA approval a list of possibilities for SD-809’s eventual commercial name.

On January 14, Auspex received orphan drug designation from the FDA for use of SD-809 in Tourette syndrome, another rare movement disorder. The company is currently conducting a Tourette clinical trial.

Last year, Auspex received the same designation for HD. Orphan drug status – for conditions affecting fewer than 200,000 people in the U.S. – provides special incentives for companies to produce drugs for these maladies.

Awaiting a price and revenues

Dr. Shah said that the company has not yet researched the price of the drug.

The exorbitant cost of some orphan drugs has caused deep concern among affected families and patient advocates. Lundbeck, which markets Xenazine, has a program to assist HD families with the high cost of its drug, which can reach $50,000 at the wholesale level for an annual supply (click here to read my previous article on the cost of orphan drugs).

“We remain committed as a company to making SD-809 available to those who need it as much as we can,” Dr. Shah commented.

As a young company that only sold stock publicly for the first time in 2014, Auspex has yet to generate revenues. Investors continue to support the company as it moves forward with clinical trials and new research, Dr. Shah explained.

Xenazine will lose its market exclusivity in August 2015 and become subject to generic competition. This development could put additional pressure on Auspex to market its drug affordably, but, at the same time, furnish the opportunity to stress its compound’s greater safety.

New hope and a platform for future research

“We haven’t had a positive study in HD in many, many years, so it’s really an opportunity to celebrate a success that we’ve seen here and to recognize that this is an important step forward for the field and to kind of spread some good cheer and to have renewed hope for the field,” Dr. Shah concluded about the SD-809 trial. “It is also important for the community to remind the people who don’t know treating chorea does matter. It can affect and does affect people’s quality of life.”

Auspex hopes to use the SD-809 project as a platform for researching possible treatments that attack the causes of HD, Dr. Shah said.

“We’re always on the lookout for what makes sense to invest in there,” he added.

The success of the drug and its acceptance by HD families and clinicians could help provide the revenues needed to fund the new research into better remedies, he said. 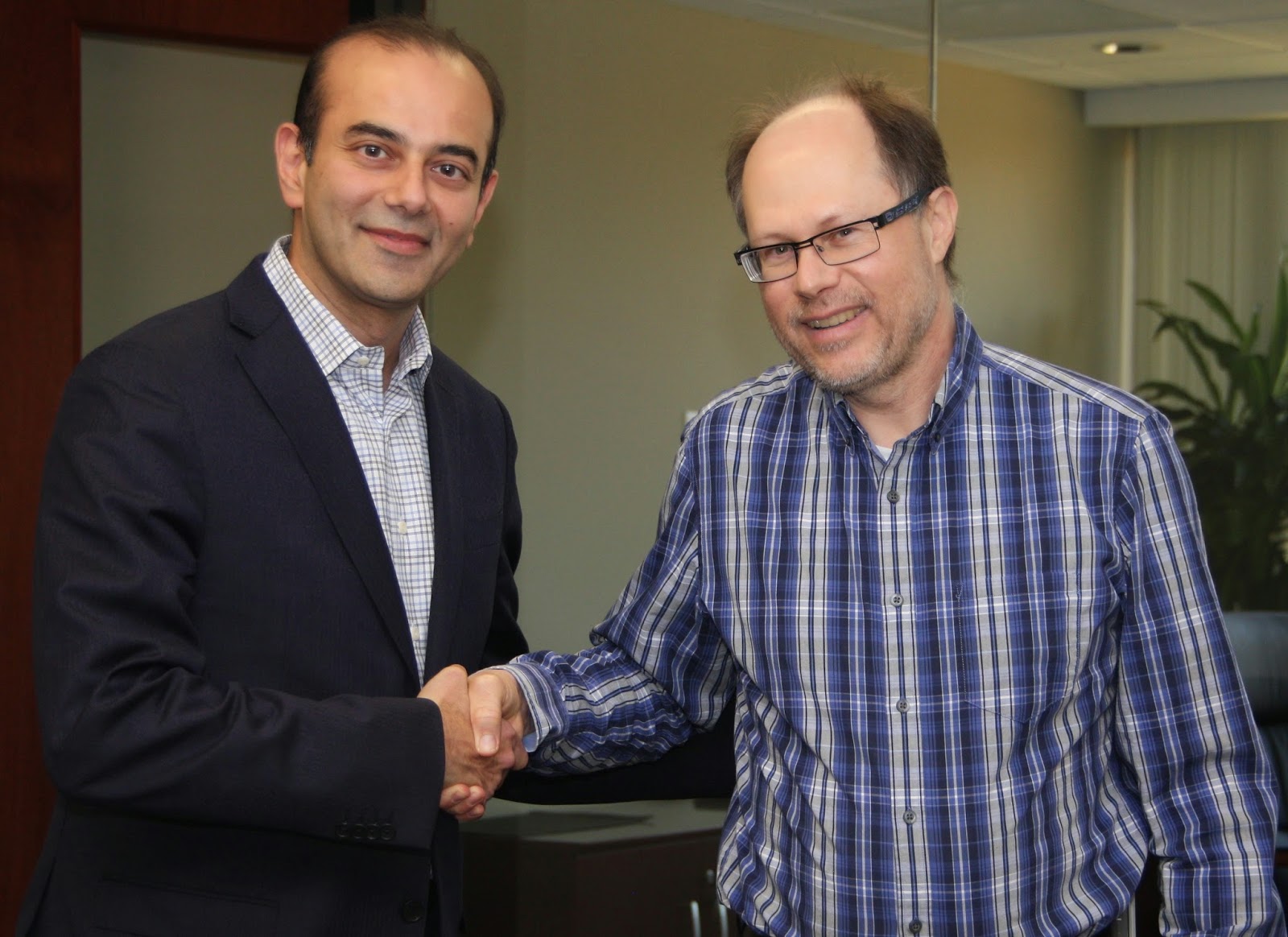